When the Woods Wailed

Home » Blog » When the Woods Wailed

Published by WriteFluence in their latest anthology The Other Side II

Inserting just a few paragraphs – the entire story can not be published here, as per the agreed T&C.

The magnificent black-and-ochre German Shepherd responded with a whimper, clearly indicating that he was not yet done – there were so many corners left to be sniffed…and marked! Surjan Singh looked at his trusted fur buddy for a few seconds, gave him a vigorous head rub, and then started walking back to his official bungalow, just outside of the woods.

As the Deputy Conservator of Forests (DCF) of Hoshangabad district in Madhya Pradesh, the 44-year-old confirmed bachelor quite enjoyed living in the vicinity of the tropical deciduous forests. The vast woodlands, along with their variegated flora and fauna, their dappled greens and woodsy fragrance, instilled a certain calm and equanimity in him. They had an unsullied beauty, replete with covert sights and sounds that revealed themselves only to those who cared. Similarly, they fostered within their folds, a telling silence, as if they were privy to a thousand secrets! Surjan Singh was blessed with a discerning eye and an empathetic heart that found an instant connect with this living, breathing wilderness and its multiped denizens.

After a quick shower, Surjan settled down in his study in his comfortable kurta-pajama with a piping hot cup of tea. Standing tall at 5’11’’, his burly physique, upright frame and Spartan shoulders spoke of his physical stamina. The peppered hair, coupled with his dark, bristly moustache and deep-set, observant eyes added an appeal to his otherwise reticent persona. Taking a leisurely sip, he sat back and savoured the aromatic brew. Suddenly, his eyes fell on the wall-mounted clock.

“7 o’clock? Jadoo should have been home by now, wonder what’s taking him so long…it’s already dark,” Surjan realised with a start!

A sudden unease made him abandon his precious me-time. As he called for his cook to enquire, Jadoo sauntered in, carrying in his mouth what looked like a big loot! Surjan Singh was alarmed. It did not look like an old, tattered shoe or a crumpled plastic bottle – Jadoo’s usual conquests. He tried to wrench it out of his mouth but to no avail. After some struggle, the furry relented. As he dropped it, a wave of queasiness washed over Surjan and his cook. Lying on the floor was a dismembered piece of human limb – a decomposed, misshapen part of a forearm, to be precise – rendered greyish-black with the passage of time and the impact of nature……

Moksha – liberation from the cycle of rebirth. 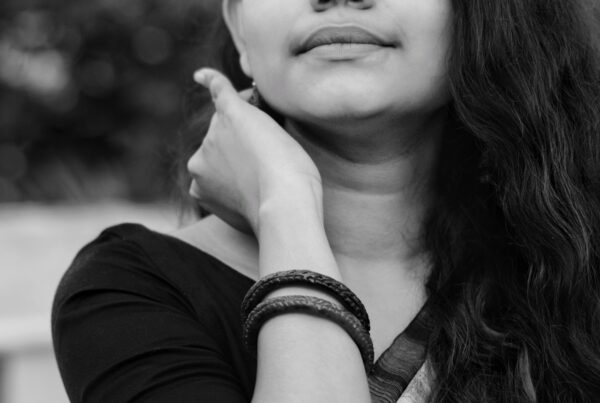 A Dawn of Hope 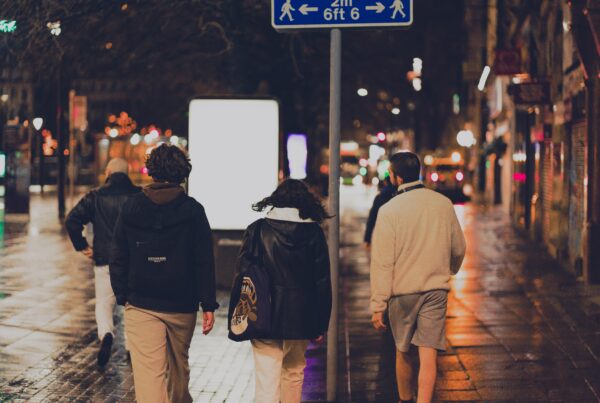 The Bliss of Solitude