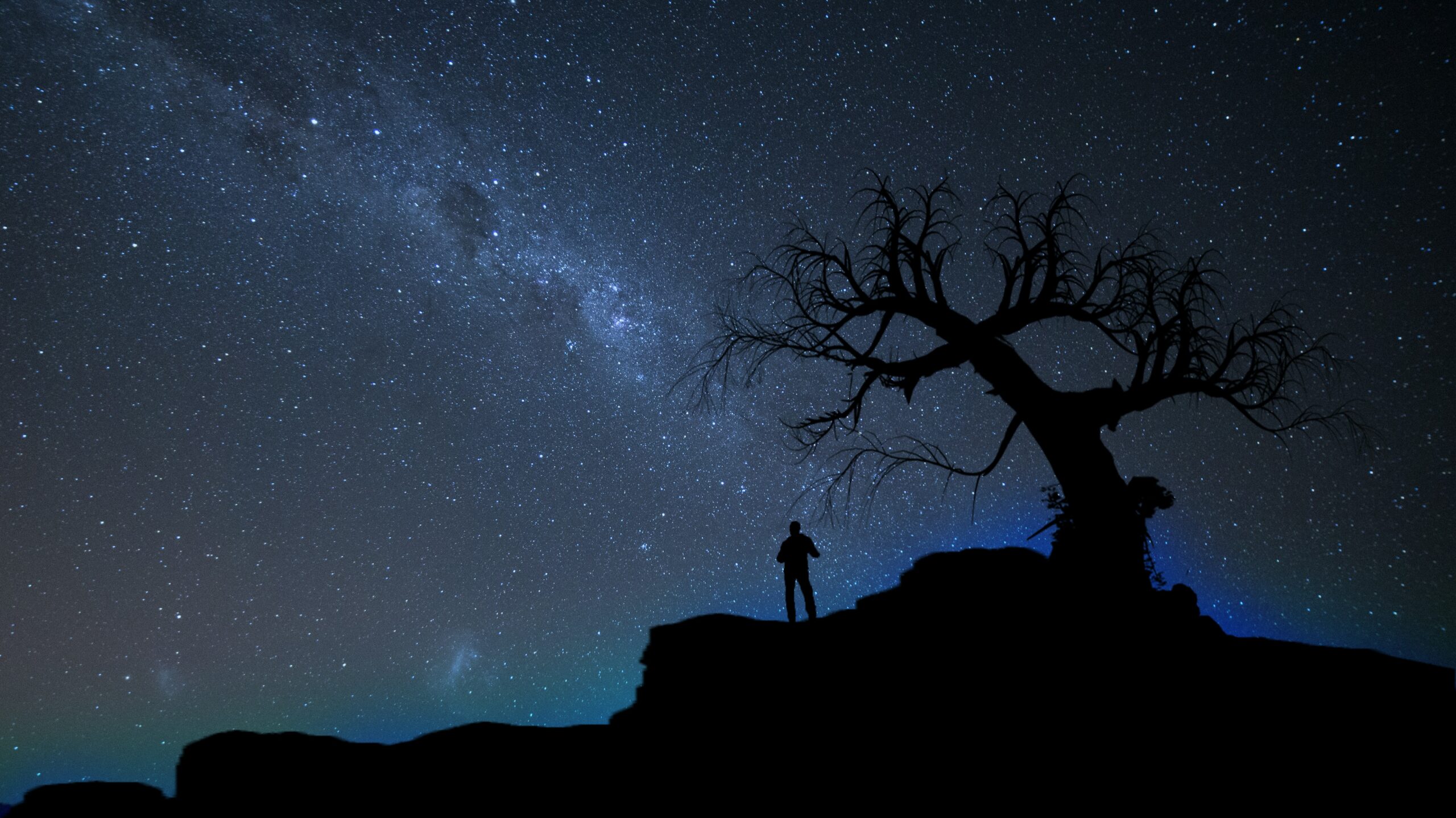 And the Stars Shone

Home » Blog » And the Stars Shone

“Vivek! When will you transfer last week’s pictures to me…I wanna post them tonight!” Varsha shouted out to her husband who was in the shower. “Been reminding you since yesterday, lazybones!”

It had been a memorable evening…they had dined at the city’s plushest rooftop address. The sparkling champagne had vied with her Amrapali choker and the starlit skies above. She felt euphoric as they rang in their first wedding anniversary and Valentine’s together. Of course, poor Vivek was squirming in embarrassment later, when they had to pay the bill – his phone acted funny and his wallet was forgotten at home! Luckily, Varsha was carrying hers.

Varsha smiled indulgently recalling his similar sheepish expression when he borrowed money from her for his new enterprise. He did mention inking an agreement but she had dismissed it. What business did legalese have in a relationship that was sealed by pure love and trust?  They were the quintessential chalk-and-cheese couple and she was out to prove all her detractors wrong!

Varsha had booked this ritzy treehouse property for that perfect romantic getaway – her anniversary gift to Vivek. Tucked amidst the hills, it commanded a spectacular view of the sprawling valley below and the verdant rainforests surrounding it. They spent the first two days indoors, in the throes of passion, unmindful of the time or the view outside.

Let me do it myself, before we go stargazing in the evening.

Varsha started scrolling impatiently through Vivek’s phone gallery to locate the desired photographs. The blip of an incoming Whatsapp message and the first few words on the notification panel intrigued her. For once, she disregarded etiquette and clicked open the chat window which displayed no name or image. A few minutes later, Vivek emerged from the shower and grabbed his phone while Varsha lay engrossed in a book.

The sleepy hamlet of Ramgarhia was abuzz with activity. Police jeeps, rescue personnel, an ambulance, and countless clueless but curious villagers had gathered, most of them peering over the cliff into the deep, forested gorge.  It was 9 pm but the blinding searchlights lit up the entire rocky terrain. A lady constable was trying to console a devastated young lady. She had just lost her husband – in a bid to capture the perfect selfie, he had toppled over the precipice. They eventually escorted her back to the treehouse – she arguably needed rest.

The treehouse looked ethereal, dressed in fairy lights. On their bed rested a decadent chocolate cake, a Burgundy Chardonnay, and an ornamental bouquet…Varsha had left elaborate instructions with the personnel, to add pizzazz to their special date night. While the policewoman waited outside, Varsha stretched herself, took out Vivek’s phone (she had pocketed it just before the fall!) and re-read the messages.

Vivek: Sunset Point this evening…the cliff is treacherous…one nudge should be enough.

Anushka: What if it fails?

Vivek: There’s a Plan-B, and a Plan-C…but I’m definitely leaving this place a widower!

Vivek was right, Varsha sighed, one nudge was all it required! 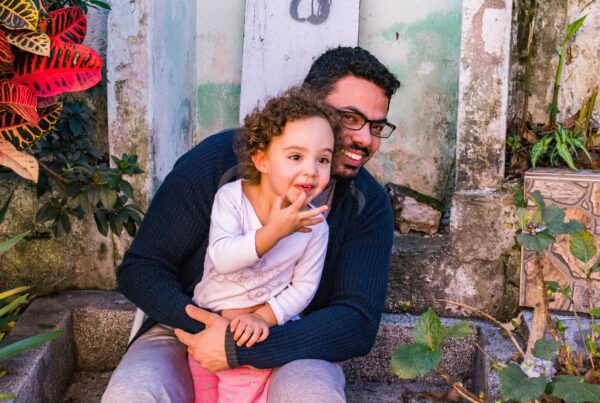 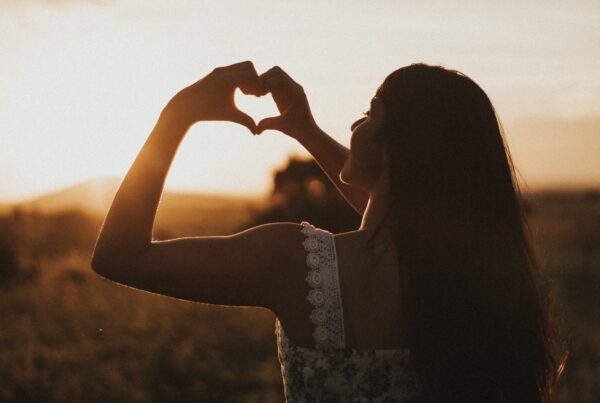